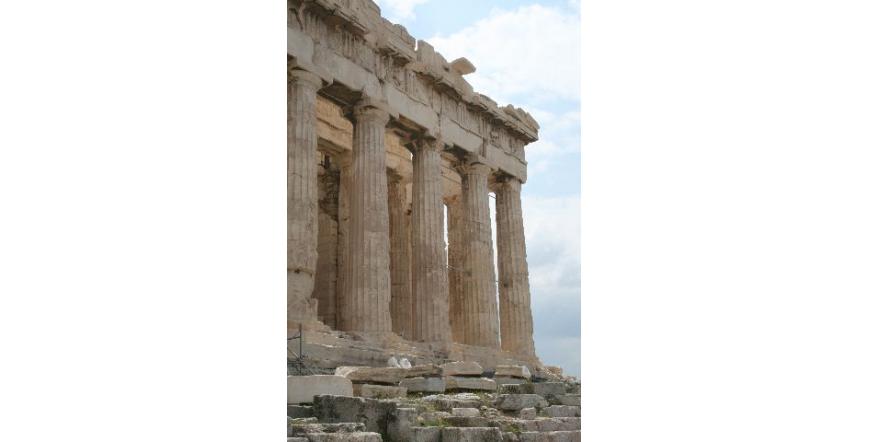 Athens is the capital of Greece. The city is famous for its centuries-old history, with its first settlers dating back about 5,000 years, and various legends associate it with the name of the goddess Athena and Poseidon. Plato himself describes the walks of his teacher Socrates on the streets of Athens 25 centuries ago. For centuries, the city was the most important place in ancient Greece, then deserted, and when it was declared the capital of the new Greek state in 1833, it was almost deserted.

Today, Athens has no such problems because it is the largest city in Greece in terms of area and population, as well as in terms of importance. And the name Athens refers to the entire cosmopolitan region of Athens in the Attica region, not just the relatively small municipality of Athens, located in the city center.

Athens is the most important cultural, historical and economic center in Southeast Europe. The city is an attraction for many tourists, as it offers more than 148 theaters, including the notorious Odeon of Herodes Atticus, one of the most modern planetariums in the world, numerous festivals and a lot of world-famous ancient landmarks such as the Acropolis, the National Archaeological Museum, the Museum of the Agora and many others.

Tower of the Winds - Athens