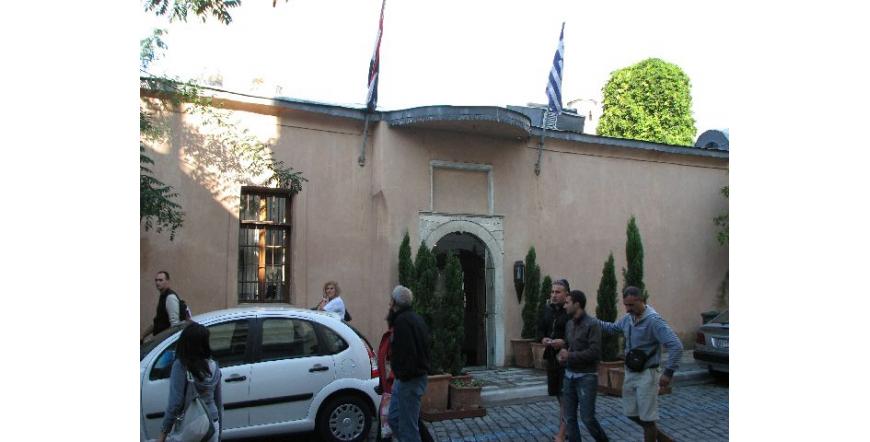 The imaret of Mohammed Ali Pasha in Kavala today is an intimate, very luxurious hotel, located in the historical monument with the same name. Ali Pasha built in 1817 in gratitude to his hometown Kavala imaret, which is considered to be the largest Islamic building in all of Europe. The Imaret was a charitable establishment widespread in the Ottoman Empire between the 14th and 19th centuries. Imarets are places where free food is distributed to poor people, pilgrims, dervishes and others.
The Imaret in Kavala is a masterpiece of the late Ottoman architecture. The variety of decoration, the quality of the delicate elements, the interaction between external and internal spaces and the functionality make the complex original, unique and with great aesthetic and cultural value.