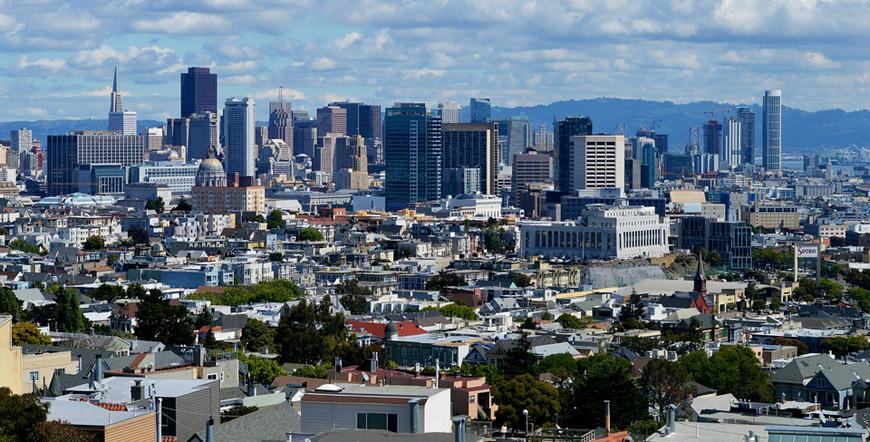 San Francisco is a city in the US, California. Located on the West Coast. The town was founded by Spanish settlers in the 18th century, and was named Yerba Buena. The city was joined to the United States after the war with Mexico in 1845-46, and was then given its current name San Francisco. The oldest building in San Francisco is the Church of Saint Francis of Assisi founded on October 9, 1776.

Now San Francisco is a major tourist center and is one of the 10 most visited cities in the United States. You should definitely visit: The Museum of Modern Art; The Palace of Fine Arts; Lincoln Park and museums next to it for the history of the city, folk crafts and arts, Mexican and European culture, and more.