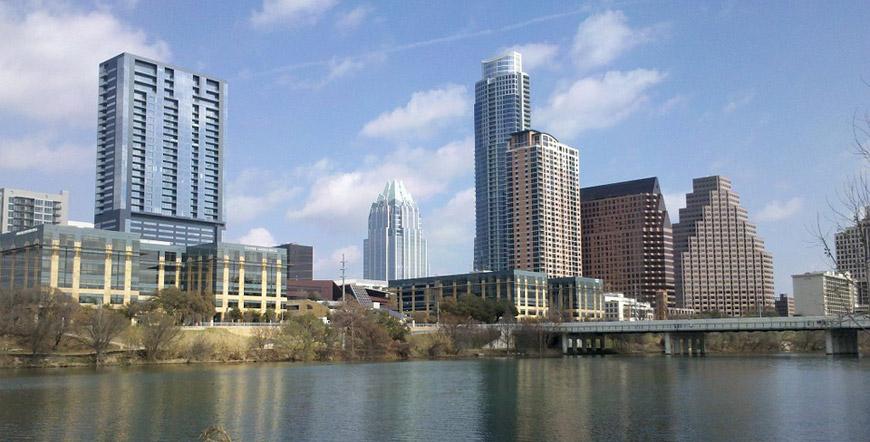 Austin is a city in the US, capital of Texas. The city was founded in the 1930s and was named Waterlo, but was later renamed Austin in honor of Stephen F. Ostin. Austin is now believed to be one of the five best cities to live in the world.

The buildings in Austin are on average tall and there are no skyscrapers here. The most interesting of the buildings in the center is the Capitol building, which is larger than the Capitol Hill in Washington and is visible from anywhere. The city is also famous as the capital of live music, and is therefore visited by millions of tourists from around the world.

Near Austin interesting to see the Texas hilly area.