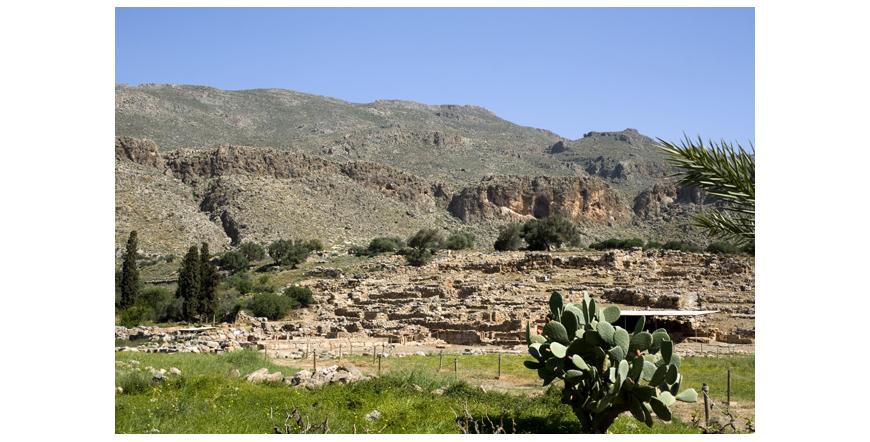 The ruins of a Minoan city can be seen in Zakros. Here was the fourth largest but not richest center of Minoan civilization after those in Knossos, Crete Festos and Crete Malia. Here the visitor can learn about the expensive price of olive oil in ancient times, the trade with Africa and the Middle East, the consequences of the eruption of the volcano on the island of Santorini, which is deadly to Zakros and is the cause of the decline of Minoan culture.