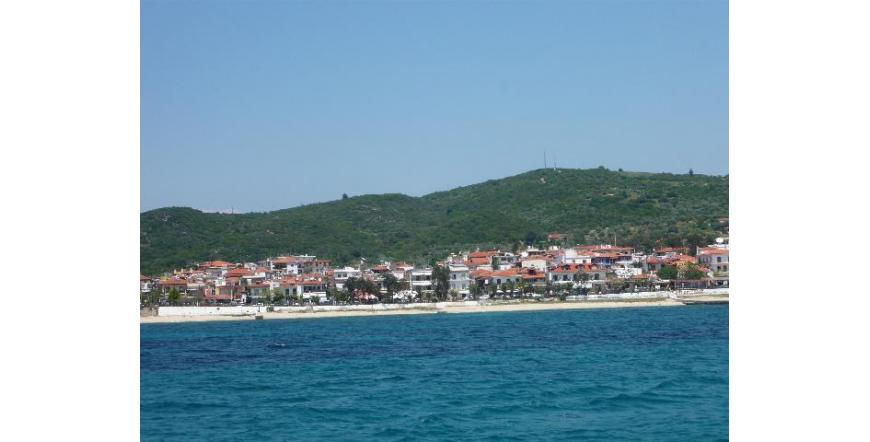 Chalkidiki is a peninsula in Greece, recessed into the Aegean Sea and with mostly mountainous terrain. It is located between the Gulf of Thessaloniki and the Gulf of Orphan. To the south it forms 3 branches - Kassandra (Palene), Sithonia (Longos) and Mount Athos (Mount Athos). Along Mount Athos there is a mountain, whose highest peak is Mount Athos (2,039 m), which is the highest point of the Chalkidiki.
According to the findings in the Petralona cave, life on the peninsula dates back 700,000 years. Ancient Greek mythology says that the giant Egelad was buried here, and the name Athos comes from the rock he throws at the Olympian gods. In the 9th century there were already monastic communities in Mount Athos. Most of the peninsula is occupied by Nom Chalkidiki, and its northern part belongs to Nom Thessaloniki.