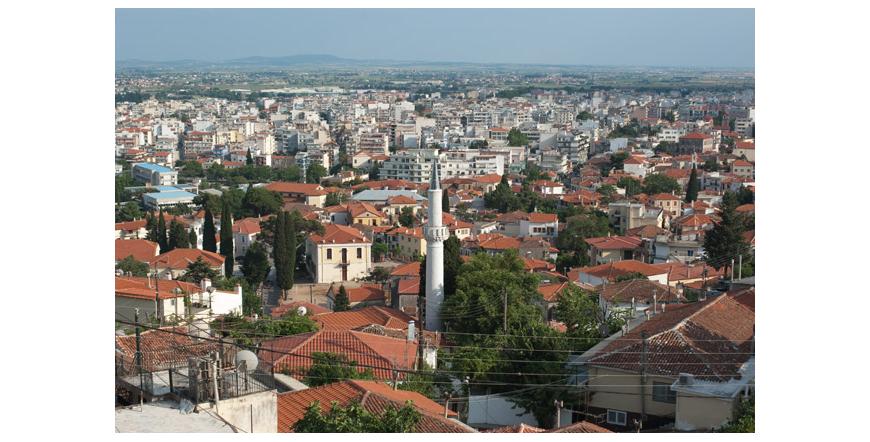 Xanthi is a city in northern Greece. It is located in the region of Eastern Macedonia and Thrace and is the center of the eponymous Dem Xanthi and Nom Xanthi. Along with Gyumyurdzhina (Komotini) and Dedeagach (Alexandroupoli), Xanthi is one of the three main cities of the historical region of Western Thrace. Xanthi is also the center of the Xanthi and Peritoria dioceses of the Greek Orthodox Church.
The city has a rich history, and today Xanthi is a modern city with traditions and customs, as well as many attractions for visitors. Xanthi is famous for its carnival in February and March, as well as the Old Town Festival in early September and the Xanthi Bazaar, held every Saturday. Xanthi is also known as the "city of thousands of flowers".