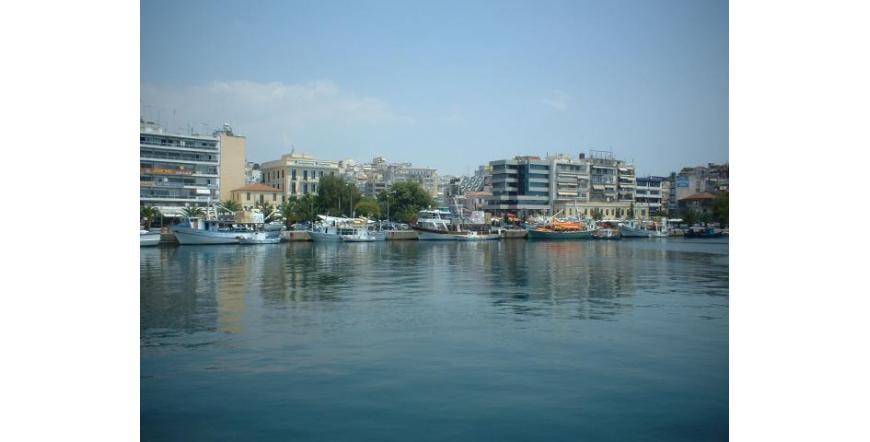 Kavala (Καβάλα) is a city in northern Greece, the center of dem Kavala and nom Kavala, as well as the center of the Philippine, Naples and Thassos dioceses of the Greek Orthodox Church. The city is the most important port in Eastern Macedonia and Thrace. In the past, Kavala was known by the names Naples, Christopolis and the medieval Bulgarian - Morunets, and the findings indicate that the surroundings of the city have been inhabited since prehistoric times.
Among the historical landmarks is very famous aqueduct Kamares, which is a colossal structure consisting of 60 arches up to 52 meters high. The Kamares Aqueduct is one of the many works of Suleiman the Magnificent, who built a new aqueduct in the 15th century, known as the Kamares, to supply the city with water.