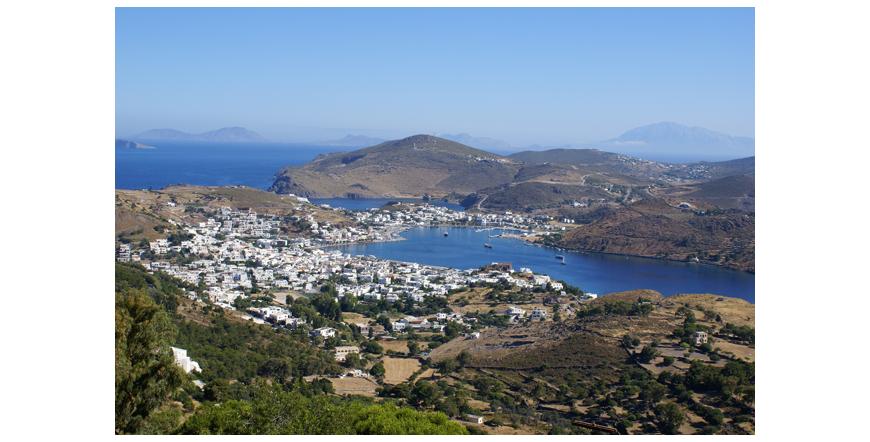 Not far from the western Turkish coast, with secluded bays, beautiful coastal islands, shrouded in peace and quiet, is the northernmost of the Greek Dodecanese islands - the island of Patmos. The name is synonymous with an ideal place for complete unloading and escape from the noise of the crowd. They call the island of Patmos "Jerusalem on the Aegean Sea" and associate it with the place where St. John the Blessed wrote his Revelation. Patmos Island is immersed in a mystical and unearthly atmosphere that encourages visitors to have exciting dreams.
This island is not a tourist destination, it is a pilgrimage destination. Yes, it is visited by many tourists from around the world. But they are not looking for the benefits of beautiful beaches, azure coasts, hotel complexes and crystal clear waters. They seek the power of their religion.
The connection between Patmos and Christianity is very close. In the 1st century St. John the Blessed was exiled to the island of exile. He had horrifying visions which he describes in the Apocalypse. A small cave on the road between the capital Hera and the port of Skala is a sacred place, because it is supposed that it was there that he dictated to his student Prohor the text of God's revelation. It will not be surprising that today the cave has been turned into a monastery complex known as the Cave of the Apocalypse. Pilgrims from all over the world flock to the island to see the stone where St. John the Theologian laid his head. At the entrance of the monastery is the church of St. Anne.
Sent to found a monastery of St. John, St. Christodoulos chooses a picturesque place that dominates the entire island. The monastery complex includes several buildings. The main one is the main church, where the sarcophagus of St. Christodoulos is kept, followed by the chapel of the Mother of God with Byzantine frescoes of the Virgin Mary, the library and the treasury, where many important works and artifacts are kept.