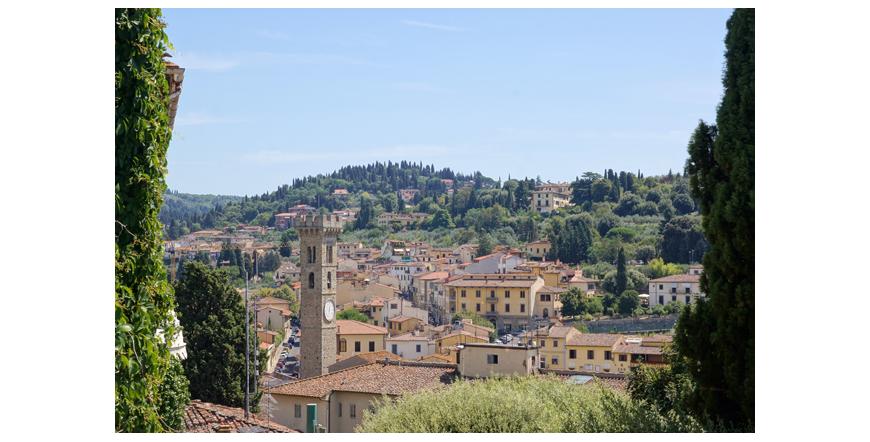 Fiesole, Italy as a settlement was probably founded in the 9th-8th centuries BC from the Etruscans. Its first mention as a city was in 283 BC, when it was conquered by Rome. After the collapse of the Western Empire, it was taken over by the Eastern Roman Empire and its fortifications were destroyed. The city was captured by Florence in 1125 and since then it has been a favorite vacation spot for Florentines and guests of the city. In Fiesole, interesting places to visit are: Church of St. Alexander; the cathedral; Church of St. Francis; Archaeological area; The Bandini Museum; Medici Villa; The monastery of St. Dominic; Fiesole Abbey, etc.

Basilica of Sant'Apollinare in Classe, Ravenna