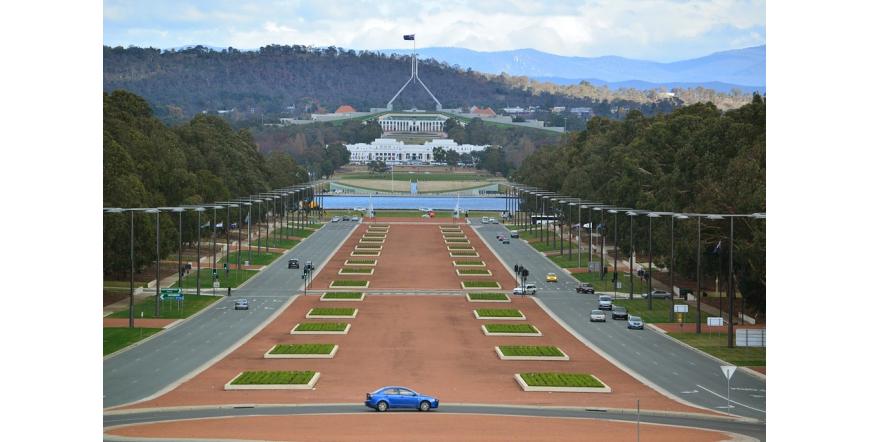 Canberra was founded in 1913 and its located in the northern part of the Australian Capital Territory. It was selected as a capital of Australia in 1927 to end the rivalry between Melbourne and Sydney for the same administrative role. Canberra is one of the capital cities in the world (Brazil in Brazil being the other one) which planning was predesigned. The current population is around 340 thousand people. The weather here is relatively cold, however it is still an Australian urban piece of jewelry. One of the most remarkable buildings is the Parliament House with an impressive architecture and collections of modern Australian art. The Parliament House is surrounded by huge gardens with diverse and colorful flowers.

The Australian War Memorial is another main sight in Canberra. It’s a memorial to all soldiers who have lost their lives in World War II. The National Gallery of Australia is also here in Canberra and has over 100 thousand pieces of art. One of the must-see places in the capital city is the National Science and Technology Centre known as Questacon. The visitors can try free falling from 6 meters of height, experience an earthquake or see a lightening from up close. Other interesting places to explore are the National Portrait Gallery, the National Library, the National Zoo and the National Dinosaur Museum.

There are numerous live music and theatre events organized in Canberra. One of the most significant ones is the musical Stonefest festival held at and organized by the University of Canberra.