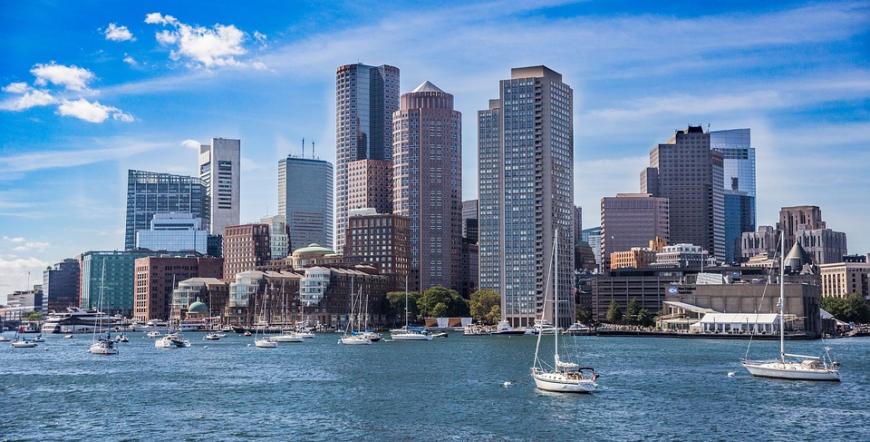 Boston is the capital of the state of Massachusetts and one of the oldest cities in USA. It was established in 1630 by puritan settlers, and later on played a major role in the war for independence. During the 70s of the XVIII century the Boston citizens raised head against the Englishmen and their politics and the subsequent repressions marked the beginning of the American Revolution. Some of the biggest battles happened in the Boston surroundings, one of which is the Battle of Bunker Hill. Today these historical places are united in the Boston National Historical Park. Boston is famous with the fact that here is the oldest university in USA – Harvard – established in 1636. Today there are many universities, colleges and scientific institutes in Boston – alomost 100.

There are also many museums that can be visited in Boston: The Museum of Fine Arts; MIT Museum; Boston Children's Museum; The Freedom Trail – that shows 16 interesting places from the American Revolution; visit to the Boston Symphony Orchestra and others.