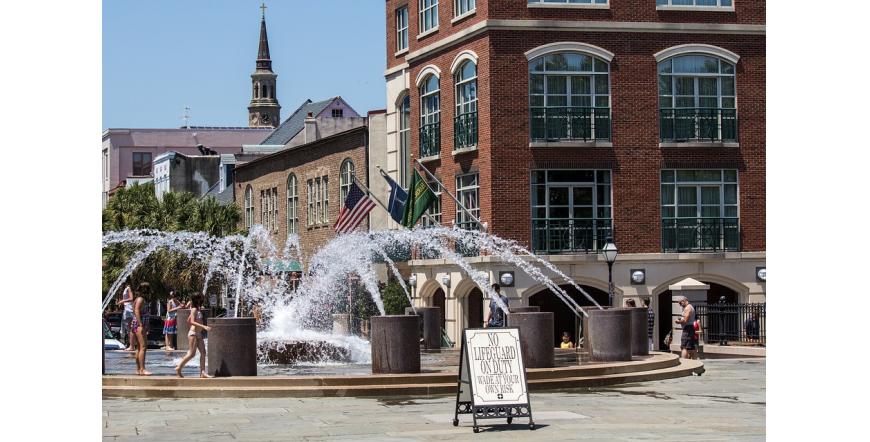 Charleston is a city in the US, the state of South Carolina. The city was founded in 1670 and is named after King Charles II of England. It is located at the ashes of Ashley and Cooper in the Atlantic Ocean. In the past, Charleston was the fifth largest and has played a role in the history of the United States. The city had a great resistance to British troops during the War of Independence. Later, in 1861, there was the beginning of the Civil War in Fort Sumpter until 1865. During the Civil War, the North troops tried to impose a blockade at the port of the city, but with little success. Even today Charleston's port is one of the busiest in the world.

In Old Charleston you can see many monuments and old buildings connected with the history of the city: St. Michael's Church; The old building of the Exchange and the Customs, where the US Constitution was ratified in 1788; City Council; The city court; The City Museum - the oldest on the continent. Charleston's past also speaks the plantations of Bown Hall, Magnolia Plants, Dryton Hall, and others.

In the spirit of Charleston, it looks a bit like New Orleans, because of the mixed French, West African and American traditions.