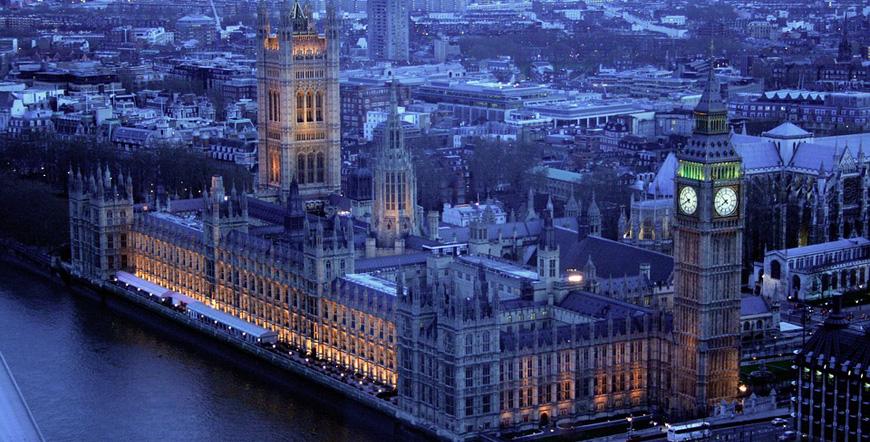 Great Britain attracts visitors from all over the world for its historic heritage and culture for many years. We tried to shortlist the 10 most interesting places fully aware they are only a small part of all significant landmarks on the British Isles.

Stonehenge is probably the most popular monolith monument in the world. The scientists assume it is an old religious complex dedicated to the sun, however there many different theories on its origin and the arguments continue for over two centuries. Stonehenge is located in the county of Wiltshire. It consists of 30 stone pillars each of which with over 3 meters in height and weighing over 26 tons.

One of the most modern museums in the world is The British Museum. It owns over 6 million historical items from all over the world that are organized in different departments. This is the place where one of the most important artifacts in human history is kept – the Rosetta stone; the stone was used to decipher the hieroglyphs in the Egyptian Pyramids.

Tower of London is one of the London highlights and a symbol of the entire United Kingdom. It is located on the bank of the River Thames not far from Tower Bridge. It is a remarkable historic castle and serves as a Royal Residence to this day. It attracts millions of visitors on annual basis.

Victoria and Albert Museum has an exceptionally rich collection of decorative and fine art works. It is extremely convenient to visit being right next to an underground station. It is named after Queen Victoria and her husband Prince Albert. The museum owns more than 4 million items exhibited in over 140 halls.

Natural History Museum in London presents the history and development of the known flora and fauna from ancient times to this day. It displays a real-size dinosaur exhibition that can be seen from above via a specially designed scaffolds.

Edinburgh Castle is located in Scotland and it is the most visited place in the country. It stands on a steep volcanic rock. It was built in 12th century and served as a Royal Residence of the Scottish Kings for centuries.

St. Paul's Cathedral is one of the largest cathedrals in the world and one of the most popular sites in London. The modern cathedral was built at the place of an old church which burned during the Great Fire of London in 1666. The architect of the new cathedral was Sir Christopher Wren.

The London Eye is dedicated to the new millennium and it is the biggest observation wheel in Europe. The rim makes a full circle in 30 minutes and the transparent capsules provide a stunning views over London.

Buckingham Palace is a Royal residence and the official headquarter of the Royal Family in present times. The castle was given the title Palace by Queen Victoria in 1837. It is used for official receptions, meetings with foreign Head of States and other major events related to the Queen of England and her family.