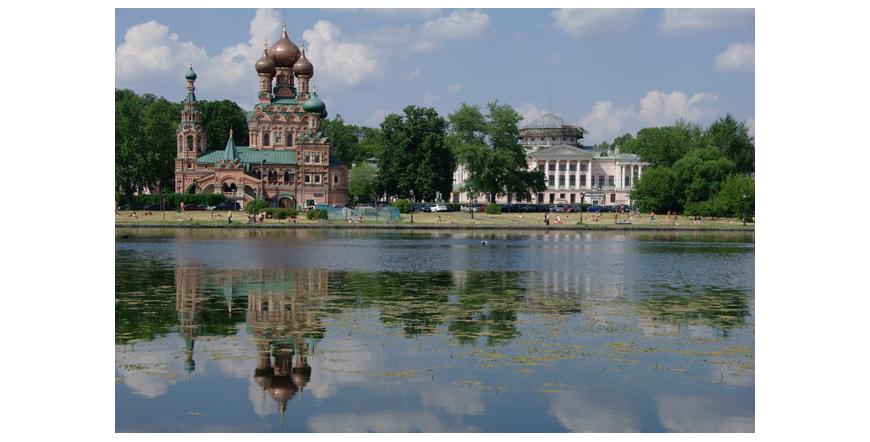 Ostankino Estate-Museum is located in one of the northern regions of Moscow. The manor is owned by the Sheremetyev family and was established in the 1990s. In 1795, Nikolai Sheremetiev, who used the manor as his summer residence, decided to establish a theater there. The actors and musicians participating in the troupe were personally chosen by the prince from among the serfs of the family.
The owner of the manor fell in love with the star of his troupe Praskova Kovalyova, whose stage name was Perlata, and in 1801 he married her. Unfortunately, the happiness of the family was short-lived - in 1803, three weeks after giving birth to a son - the princess died. Sheremetyev lost his interest in the theater and left Ostankino - the troupe and orchestra were disbanded in 1804. Sheremetyev's former gardens have now been turned into a public park with a lake. The majestic interior of Ostankino has been intact for two centuries.