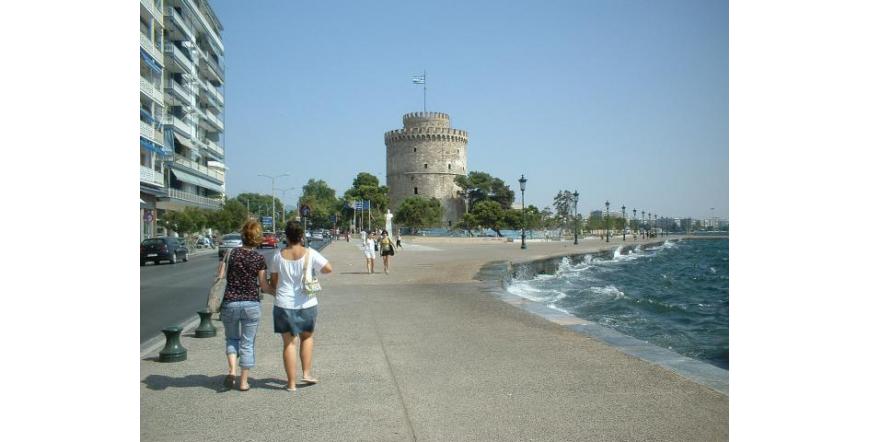 The White Tower is the symbol of Thessaloniki. In 2005 it was restored. A multimedia exhibition on the ground floor of the monument and a digital map with monuments, museums and historic districts show the 2300-year history of Thessaloniki. The tower has an area of ​​450 square meters and offers panoramic views of the port.
The history of the White Tower dates back to the 15th century, when it was built. It was originally used as a barracks, then as a prison for the sentenced to death subjects of the Ottoman Empire, within which Thessaloniki was from 1430 to 1912. After the restoration of the tower, in the period 1980-2005, there is an exhibition of the Byzantine period of the city.